Skip to content
View basket “Women's purse leather, Tiwi brown” has been added to your basket. 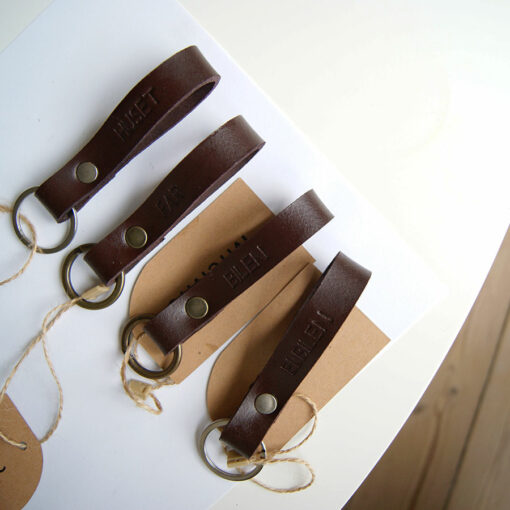 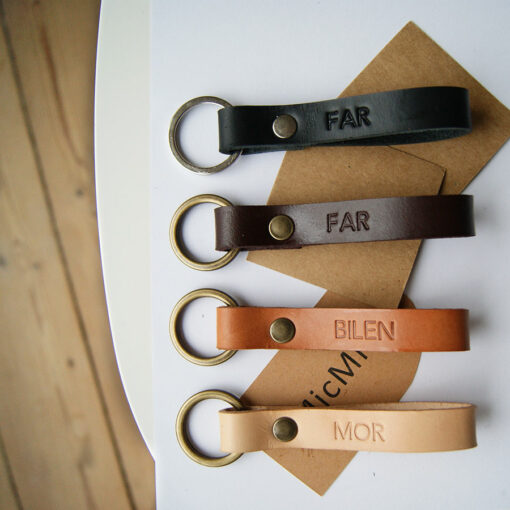 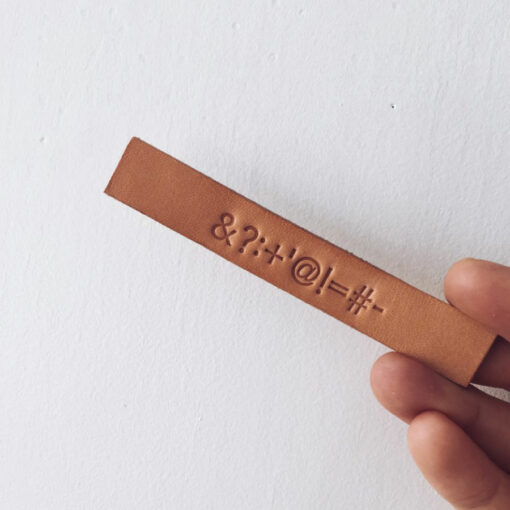 This is a fine keychain in leather.
The color of this is dark brown - in the picture with the four keychains, it is number two from the top.

You decide for yourself whether it should say something on it - and if so, what it should say.
It can be anything from your own name, to the "bike" or a date that has special meaning to you (dates can be written with both hyphens and periods).
You can also select symbols and characters such as #, +, & or ♥. See all the possible symbols in the last picture (note: here the heart is not shown, but we have that).

A personal keychain is also a really sweet and good idea as a gift e.g. to the newlyweds with their date, hostess, grandparents, student (“Student 2020”) or similar.

The key rings are handmade in Denmark by the owner bag MicMic.
They are made of high quality vegetable tanned core leather. This means that when the keychain is used, the leather will achieve a really nice patina. Typically, the actual color of the dark brown will not change much, but it may get a little darker as the patina increases.

Before shipping, all keychains are treated with wax and leather grease.

Here's how you do it:

- Choose whether the ring itself should be gold, silver or metal below in the "drop-down" box.
When paying, it must be written in the comment field what must be on the key ring. You are also welcome to send the text by e-mail afterwards: Kontakt@MicMic.dk
There can be a maximum of 10 characters per keychain, otherwise it may not be there.

Leather keychains are typically shipped the same day - but it can take a maximum of 4 days in a hurry.

Do you want a different color? These leather keychains are also available in: Light brown, nature (light) and black.

Leather keychain - about the name

This fine leather keychain is named Sihanouk after the beautiful beaches of Sihanoukville, also known as Kompong Som. When you drive 185 km southwest of the Cambodian capital Phnom Penh, you finally hit the beach town. The modern part of Sihanoukville was founded in 1960 after Cambodia became independent from France. The idea was to enrich the country with a port that could make international trade possible. Especially over the past 10 years, the port, but unfortunately also tourism, has grown rapidly. I will return to that.

The province is also known as the main production site for Cambodia's national beer - Angkor Beer. It can be recommended!

It was - once - an underrated area!

The city of Sihanoukville itself has never been either pretty or cozy. Since we lived in Cambodia we therefore prioritized being close to the beach, which is the opposite of the city - namely a completely adventurous place.
By 2007, many smaller beaches were pristine and small cafes had established themselves along the main beaches. The beaches consisted of fine sand and water that was warmer than the baths we take at home. It was absolutely amazing!

While I wish everyone one day had the opportunity to visit Sihanoukville and the surrounding islands, I am also grateful for all the amazing trips I had with family and friends to beaches that tourists had not yet found!

Today the province has been transformed…

The city that can not keep up

In the years after 2007, tourist-focused bars and restaurants began to seriously break the cityscape as tourism also grew.
The city has in some areas turned into a big nightlife, with visitors mainly made up of backpackers, older white men and overly young local boys and girls. At the same time, Chinese investors in particular have bought up land where tons of casinos, resorts, water parks, hotels, industry and more are being built. It is almost inevitable to be in or around the city, without encountering building plots, machines and scaffolding that are in full swing.
In addition to destroying the city and the beaches, young locals are getting involved in crime in every conceivable way and that is tragic! See e.g. this interactive article behind the casinos or the narrative of this travel agent, which no longer arranges trips to Sihanoukville.

My boyfriend and I visited the province again in 2018. We neither wanted to support the above nor witness it, therefore we stayed in some bungalows right down to a beach about 20 minutes TukTuk drive from town. We could sense that construction was also to take place here, as some of the grounds further up on land had been completely cleared. Luckily we reached it before!
Here was at least as beautiful as I remember the beaches were my childhood. I am so grateful that I got this memory refreshed before there is no longer any of the real Sihanoukville left.

Below are some photos from the beach back in 2005. The boy's family owned the beach restaurant where we always came. 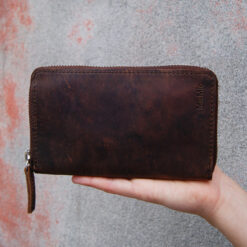 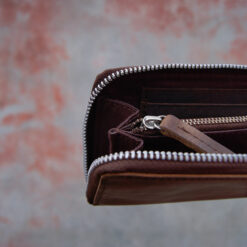 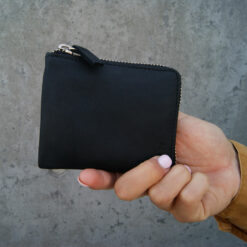 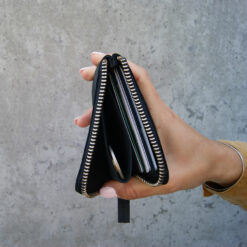 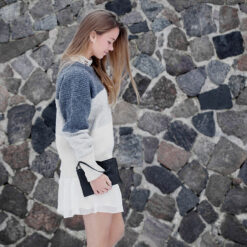 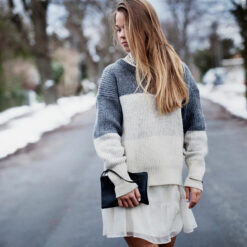 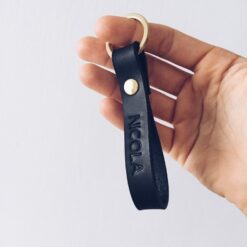 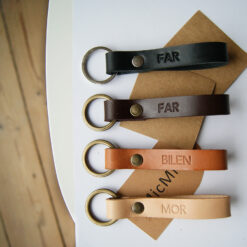 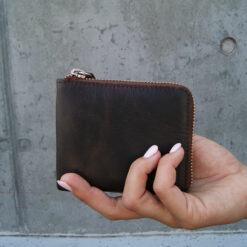 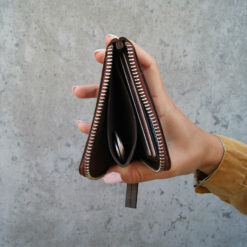 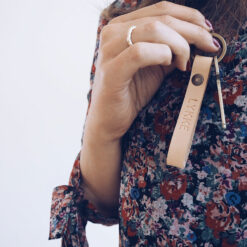 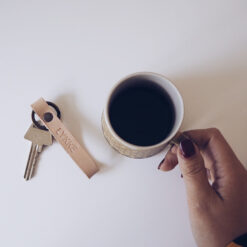 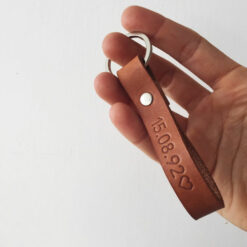 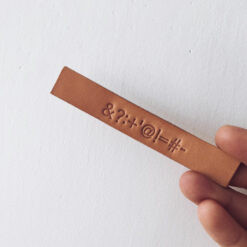 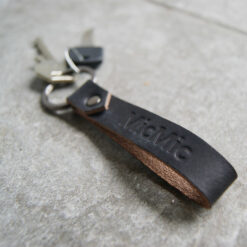 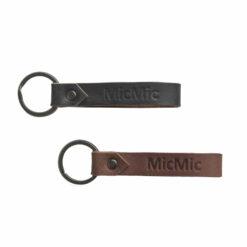